These top 5 platforms are the most used digital marketing platforms in Malaysia. Using these platforms, you can advertise your products and services and reach out to most of the people in Malaysia.

Businesses can get more customers (and sales) from advertising online instead of traditional media such as newspapers and magazines.

So which one works best for your business? Read on to find out. 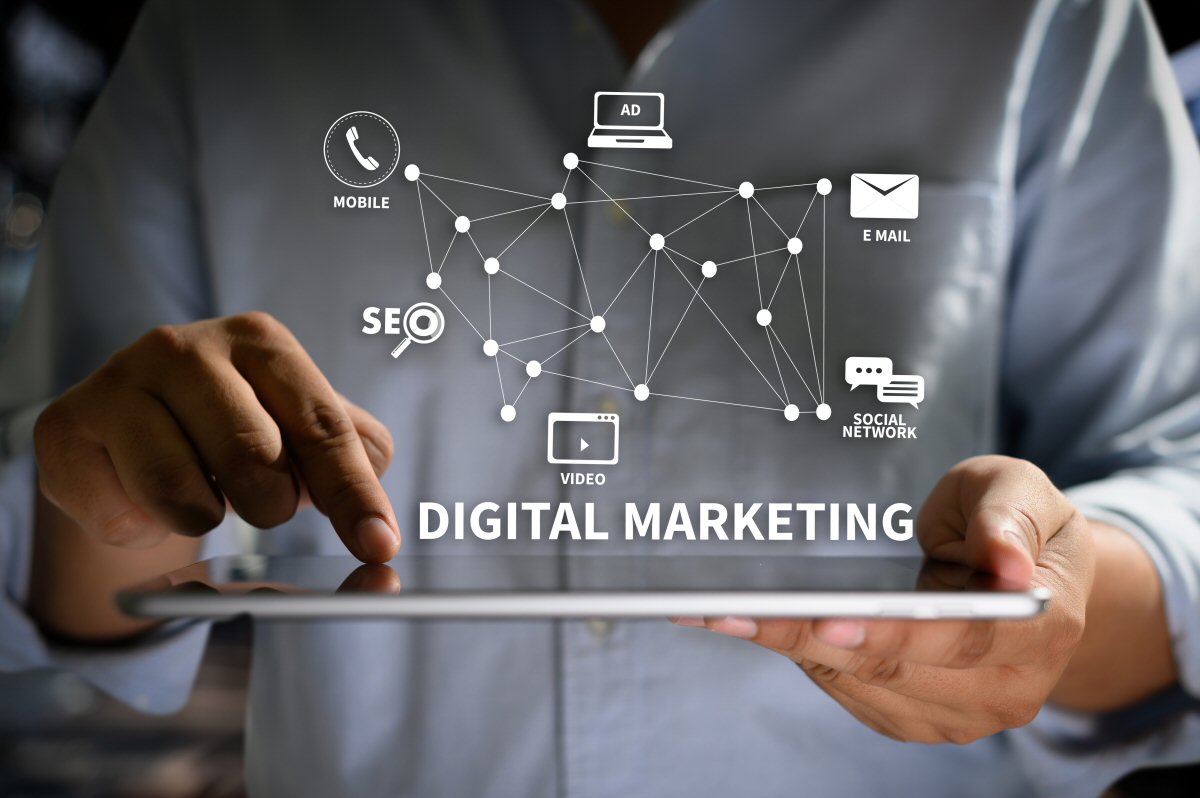 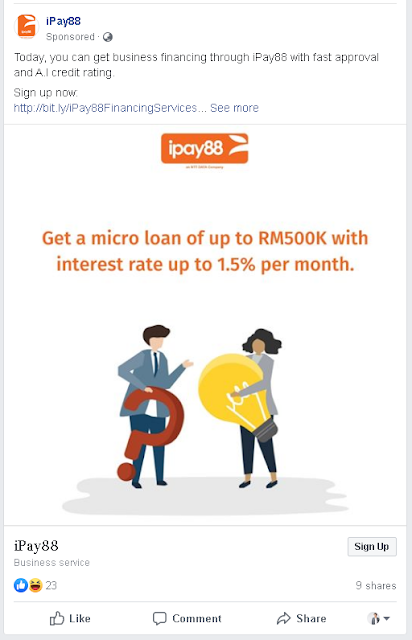 Facebook is by far the most used platform that almost all businesses can advertise on. Whether you're a B2C business that sells clothes or a B2B printer rental business, Facebook allows you to reach out to a lot of relevant people in Malaysia. This is the first choice of all digital marketing platforms to get exposure for your products and services. 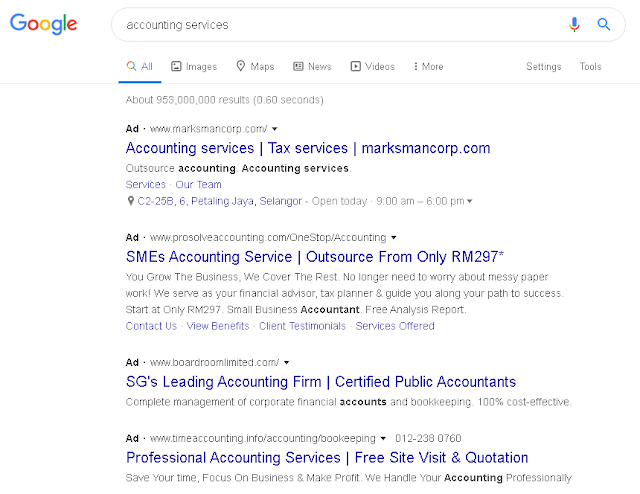 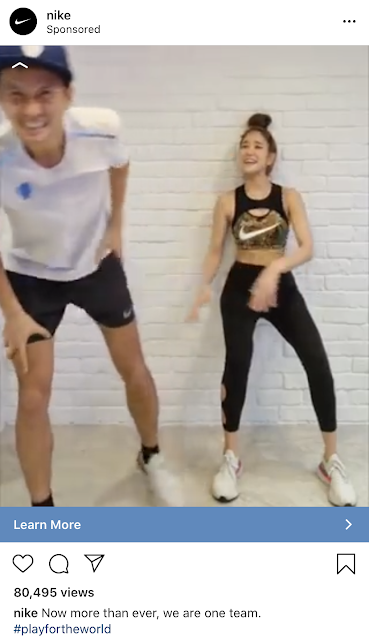 Instagram is a social media network in the same vein as Facebook (it's owned by them too), although it's a more 'hip and trendy' platform. It works best for trendy B2C related industries such as food or fashion, although other industries can still be used for other products and services. It's a great platform to reach out to young working adults.

Aside from their search network, Google also has an ad platform called the Google Display Network. They're visual, animated (and sometimes video) ads that you find on certain websites like news websites. Think of this platform as digital billboards that you can place your ads on to show customers your products and services while they scrolling through websites. This platform also allows you to advertise on Google apps, such as games app like Candy Crush. It's an effective platform to gain lots of views and clicks. 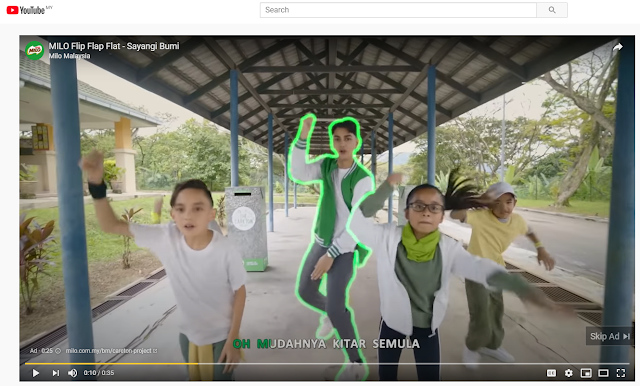 YouTube is another one of Google's ad platforms and this one is solely for video. This is the best platform to have your video ads being shown to the world. They are usually shown before certain videos are played, you can also see them on the home page of YouTube and when you're searching for something on YouTube. One of the best parts of YouTube is that you can reach out to a lot of people of all age and gender.


Overall, these 5 platforms above allow you to reach almost everyone in Malaysia but there are also other platforms to advertise on. While the platform may not be as matured, they have their respective niches that appeals to a certain crowd. These platforms can still be worth considering for certain campaigns, but otherwise are secondary choices to advertise on in Malaysia.

LinkedIn can be considered the working class Facebook. It's a 'serious' social media for career-focused people for business-related news and updates, therefore it may well be the best platform to advertise for B2B products and services.

Twitter has been around for a long time but hasn't been growing as much. The engagement rate is high for certain groups of people such as tech and Malay communities, so it's worth looking into for those sectors.

TikTok is responsible for dance videos that we have been seeing so much of lately. It's used most by younger Gen Z youths for short dance videos, but there are now other types of videos such as food and comedy. Best for 'fun' products such as toys and games due to the age group of their audiences.

Pinterest is an image pinboard social media, generally used by women for art and fashion. So far they have yet to expand much outside of the US, but there are users in Malaysia so we might see them expanding their ad features in the future.

Snapchat isn't as popular as Instagram is and hasn't been able to increase its userbase in Malaysia. Their features are also quickly being introduced into Instagram, such as stories and stickers, so that there's no reason to use Snapchat anymore.

Tumblr was on the rise to become of the most used blog platforms but has since fallen off the cliff. There's no return for this one.

Reddit is the biggest internet forum in the world but Malaysia's own homegrown forum at lowyat.net has more engagement from the locals.

Quora is a question and answer social media platform that has a limited reach and only text-based ads. It's also not as 'sticky' as people would just leave once they've gotten their answers.


Aside from the usual platforms, there are a few messenger apps that can be advertised on.

Facebook Messenger, an extension of their Facebook ad platform, can be used to reach out to a lot of people. WhatsApp, also owned by Facebook, doesn't actually allow ads to be shown explicitly in the app, as it's mostly used as a customer service tool.

Skype, owned by Microsoft, is an avenue to advertise with display ads. Useful for certain products and services in the B2B industries.

WeChat is mostly used in China, is also used by Chinese people in Malaysia. It's very good to advertise for Chinese-based products and services, although its ad features aren't as fleshed out. Plus, there's a huge barrier of entry in terms of pricing that can get you a better deal elsewhere.

Today's social media platforms usually have a chat feature baked into their system and therefore it's not worth considering to advertise solely on these chat apps anymore.


The top 5 platforms above are the most used digital marketing platforms in Malaysia. Using these platforms, you can advertise your products and services and reach out to most of the people in Malaysia.

There are also other platforms that you can use to target a niche group of people. These platforms can be considered as a secondary. Some chat apps are also available to advertise on, but today's social media also has the chat feature baked into their system.

DO's and DON'Ts when engaging a marketing agency

Over the years, we have received hundreds of inbound digital marketing inquiries every month.  While some are friendly and nice people ( #bl... 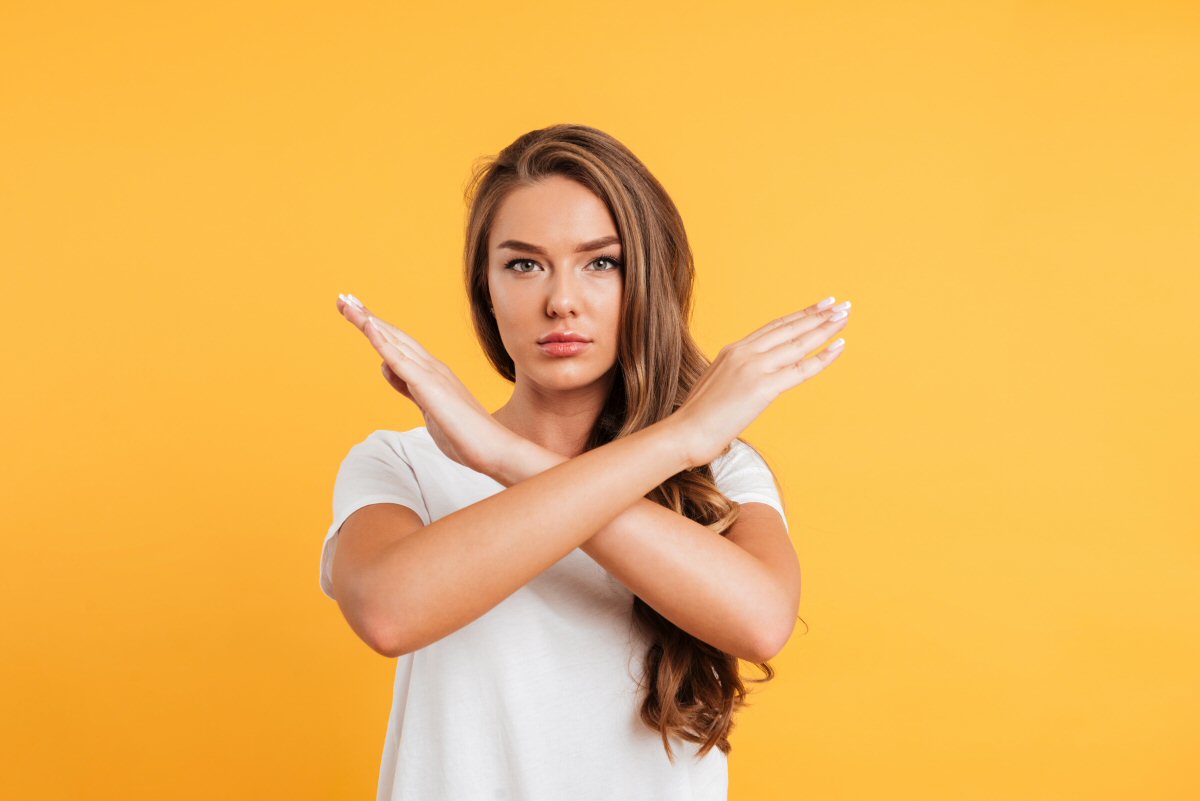