New service to broadcast J.League games to fans in Malaysia and more than 140 countries and regions worldwide.

The new service is designed to appeal to soccer fans in Vietnam, Singapore, Philippines, Indonesia, Malaysia, Cambodia, Myanmar, Laos and other countries in Southeast Asia, where the popularity of the sport is on the rise and the J.League’s fan base is steadily growing. 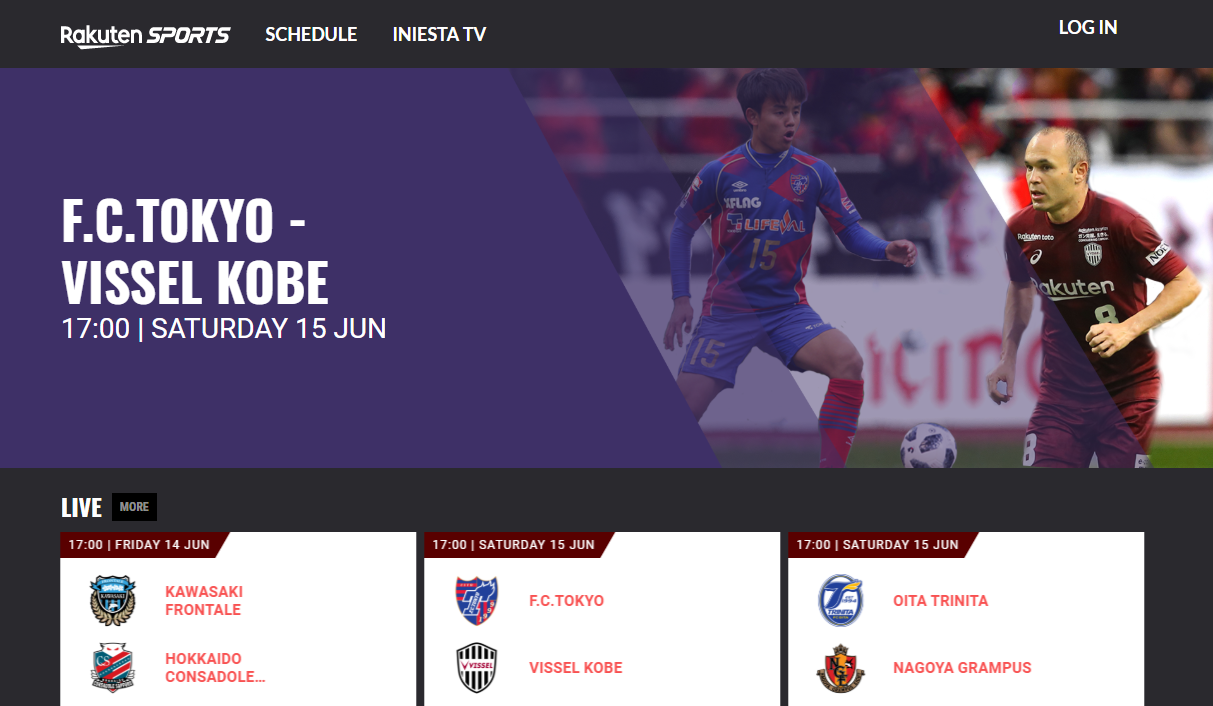 “Rakuten believes in the power of sport to transcend language and cultural barriers – a power that connects people and creates communities,” said Makoto Arima, Rakuten Group Executive Vice President, Chief Revenue Officer and President of Rakuten’s Media & Sports Company. “We are delighted to deliver the joy of sports to people around the world, which is why Rakuten has worked alongside our partners to bring a diverse lineup of sports initiatives to life. Rakuten Sports represents an important part of this mission. We hope to contribute to the continued growth of the J.League by sharing what the league has to offer with soccer fans around the world."

Masaaki Kimura, Senior Managing Director of the J.League (Japan Professional Football League) said, "It is our genuine pleasure to hear that Rakuten Sports will distribute Meiji Yasuda J1 League matches worldwide via their platform in the 2019 season. In addition to the international superstars like Andrés Iniesta and Fernando Torres playing in the league, we feel the growing global interest towards our league. We hope to have a positive synergy with Rakuten Sports and make the league become more attractive for all sports fans around the world to enjoy."

In addition to soccer, Rakuten Sports plans to add to its offerings by introducing basketball, table tennis and other sports in the future. Going forward, the sports entertainment platform also plans to introduce new user engagement capabilities that will allow global sports fans to interact with the content while communicating with other sports fans in new, innovative ways. Rakuten aims to contribute to the further empowerment of the global sports community by distributing sports-based content that appeals to fans around the world.

Malaysians are hardcore foodies. From eating to cooking and even watching experiential content such as “mukbang”, people across the country ... 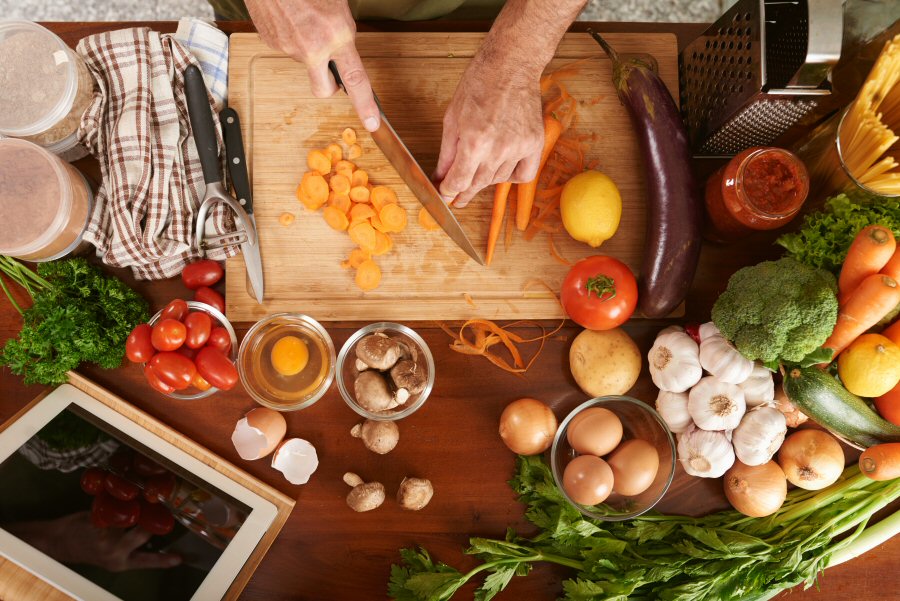