As a marketer, have you been wondering what other platforms can you consider besides the duopoly of Google and Facebook?

So the first question is, which social media platforms are Malaysians active on? 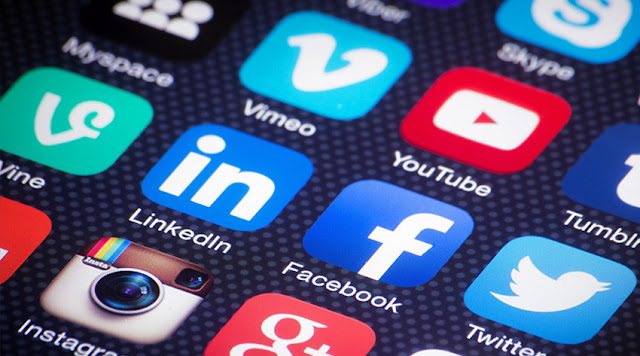 Let's first find out from Digital in 2018 in Southeast Asia by We Are Social on the most active social media platforms in Malaysia. By referring to the chart below, pay attention to the light orange bars representing social network.

This is because marketers can utilize social network platforms like Facebook for mass marketing outreach, but the same cannot be said for chat apps like Facebook Messenger or WhatsApp which is meant for private communication tool.

While there are some marketers who engage in illegal WhatsApp blastings, chat app should be treated similarly like email marketing for CRM communications, not to spam your prospects. 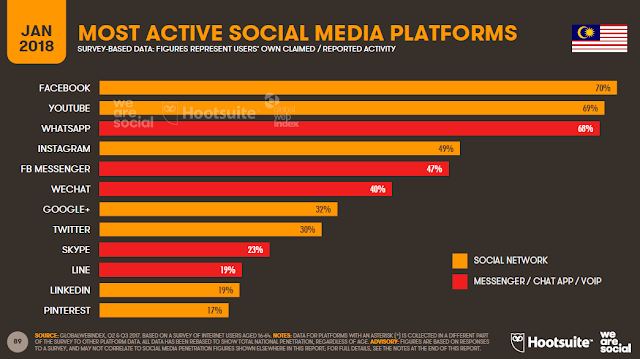 So if we exclude chat apps from the chart above, below are the top social network platforms in Malaysia. We have also estimated the number of users by platform by deriving the total active social media users of 24M reported in the same publication.

While some of you might question how Google+ is included above, the number of users by platform seems to be quite off if we derive by this method.

Launch your Facebook Ads Manager, set the audience open to all genders and age ranges in Malaysia, edit placements to Facebook only, then check the potential audience reach. 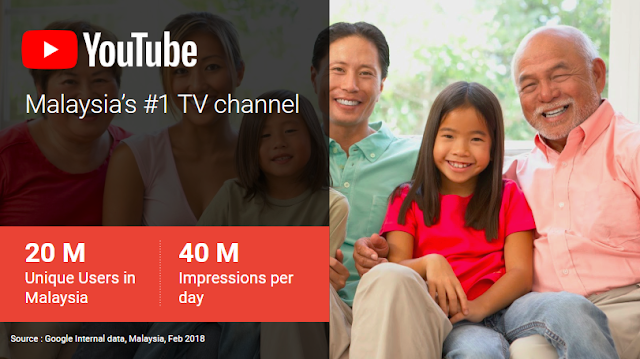 It is not easy to find any publicly released figures but according to Google internal data as shown above, there are 20M YouTube users in Malaysia as of February 2018.

That is why YouTube has been positioned as the #1 TV channel in Malaysia.

Similar to how we derive the Facebook's figures, you can check the potential audience reach by limiting the placements to Instagram only as shown above.

There are 11M Instagram users in Malaysia, which is almost a 70% increase from the 6.5M users announced by Facebook 2 years ago back in 2016.

How many LinkedIn users in Malaysia?

There is an analysis earlier this year reporting 9% of our population are LinkedIn users (2.75M), with Indonesia, Philippines, Malaysia are the top 3 Southeast Asia countries in this aspect.

Let's verify this number at LinkedIn Campaign Manager, if we set the target location to Malaysia and open everything else. there are 4.4M LinkedIn users in Malaysia. 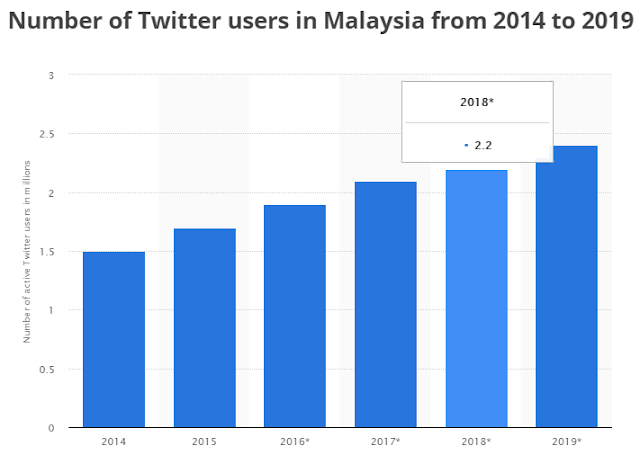 The Twitter users annual growth chart shown above is reported by Statista. It seems to be slow and steady if we compare to the other social media platforms mentioned earlier.

According to Statista's estimation, there are 2.2M Twitter users in Malaysia (2018).


Even though the measurement for each platform above could be different (registered users vs active users), we can now rank the top 5 social networks in Malaysia as below (updated in Q3 2018):
This is quite different from the estimations made by We Are Social, and I personally think this version is more realistic. Twitter's total could be higher though, and we can add TikTok with its 4M users in Malaysia to this list.


So to answer the first question of this article, marketers can actually explore LinkedIn, Twitter and TikTok beyond Google and Facebook's properties.

In my opinion, below are the general characteristics of the top 5(+1) platforms:

For marketers, understanding the audience behaviour, ad type and format by each platform is the key to successful campaigns.

It was announced in the YouTube Festival 2019 that there is a total of 36 Malaysian YouTube channels with Gold Play Button as of December 2... 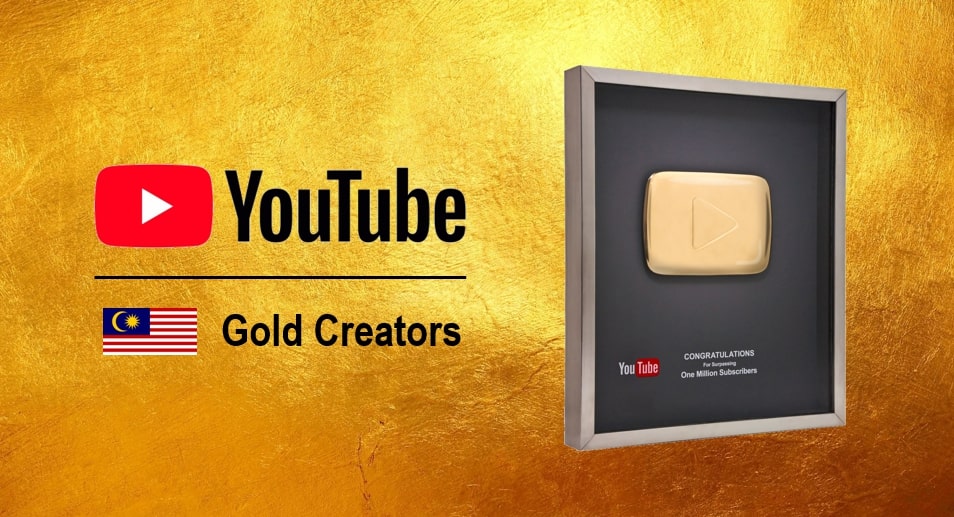